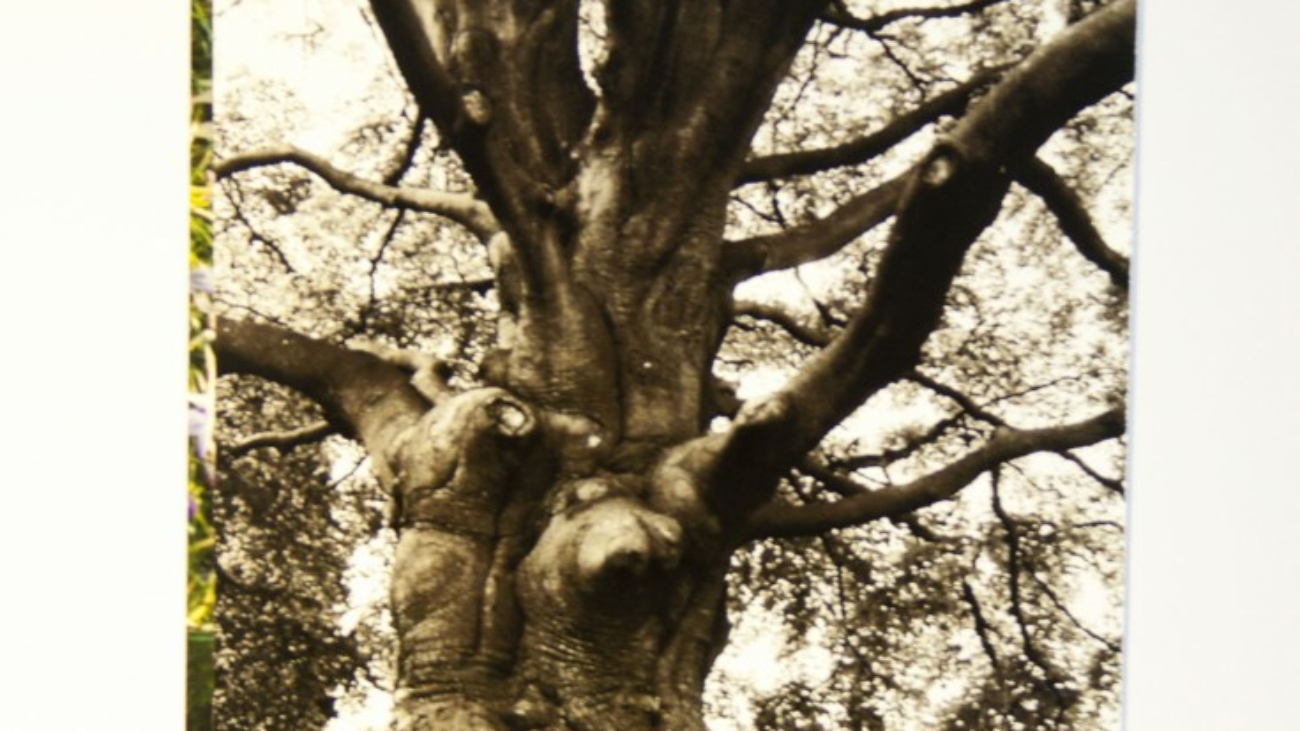 Dru Marland, poet, illustrator, narrowboat dweller, Morris Minor charioteer and founder of Gert Macky Books, talks to us about newly published Drawn Chorus. Birds fly from A to Z in this wondrous congregation of poems and drawings, all orchestrated by Dru.

After a year in the making, Drawn Chorus: an alphabet of birds, has taken flight. The process started with a “big chart made at Christmas, with each of the letters on, and compiling poems and illustrations that had been already realised to fit”.

As the producer of all elements, Dru says that when it comes to storyboarding, pages can be managed to suit the flow of the book. Dru describes this to occur especially with the centre double page spread, where the letters L and M (Lark and Magpie) have landed. This gave way to her elegant depiction of Magpies upon a Birch, also featured on the front cover, with a dusky, gradient blue backdrop and a golden Lark dotted in the left hand corner.

Dru usually draws her illustrations after the poems but also scouts through her previous collection of drawings to see if anything suits. As you flick through Drawn Chorus, flashes of full page illustrations of birds flying, perching or bobbing (for the webbed footed kind) dance with Dru’s words. Diving and weaving into coastal landscapes, bushes and rooftops, night sky and daylight, you can really nab a feel of where these birds reside.

Asked if the birds’ movements are matched with a type of poem, Dru responds that there is an element of that but not inevitably. Dru answered that she “can’t stand the thought of anthropomorphising animals” but rather likes to “get into the head of one of the creatures but without sort of culturally appropriating it, like the Raven poem which is most pretending to be from its point of view”.

The Sparrowhawk poem, which is very minimalist and lacks in punctuation, reflects the sharp fleeting motion of the bird; Dru says “After seeing Sparrowhawks for a while, I developed this axiom that the only way of being sure that it was a Sparrowhawk, was not being sure that you’d seen anything in the first place”.

I Asked Dru if she thought we are especially lucky in the old County of Avon area, Dru believes There’s wildlife everywhere but lots of people don’t even notice it. “You do have to look out for it”, she says I regularly meet people who say “‘I’ve never seen a Kingfisher’; I think they have but they just haven’t noticed it. Kingfishers are very flighty, if you sit out very early in the morning and keep very still they might come and perch right next to you, the moment you move ever so slightly they’re gone”.

Drawn Chorus: an alphabet of birds, which is printed and bound by Minuteman Press Bristol, can be ordered at gertmacky.co.uk.

You can Tweet (now available to humans as well as birds) the author at @Dru_Marland. 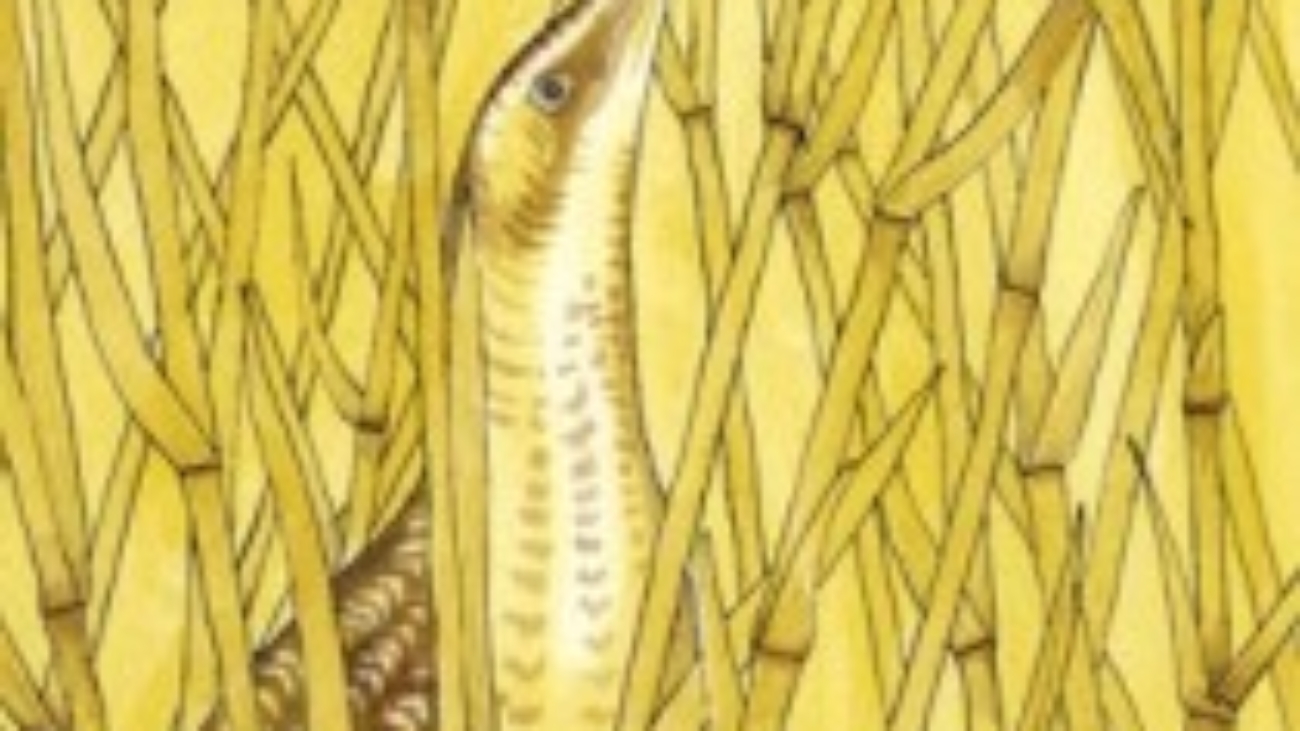 Minuteman Press Bristol are thrilled to have been chosen by illustrator and poet Dru Marland to produce ‘Inking Bitterns: Poems and Pictures for Wild Places’ published by Gert Macky Books.

Inking Bitterns is a wonderful gem of a book containing a collection of delightful poems written by a collective of authors, each beautifully illustrated by Dru Marland with creative original images. The illustrations contained in the book are also available as limited edition prints.

The poetry is concerned with wildness, that part of nature humans do not control.

The book is produced in full colour throughout, soft back, A5, 44pp, and with an initial print production run of 1,000 copies.

Inking Bitterns can be purchased in all good bookshops or direct from the publisher via Gert Macky pictures and books. 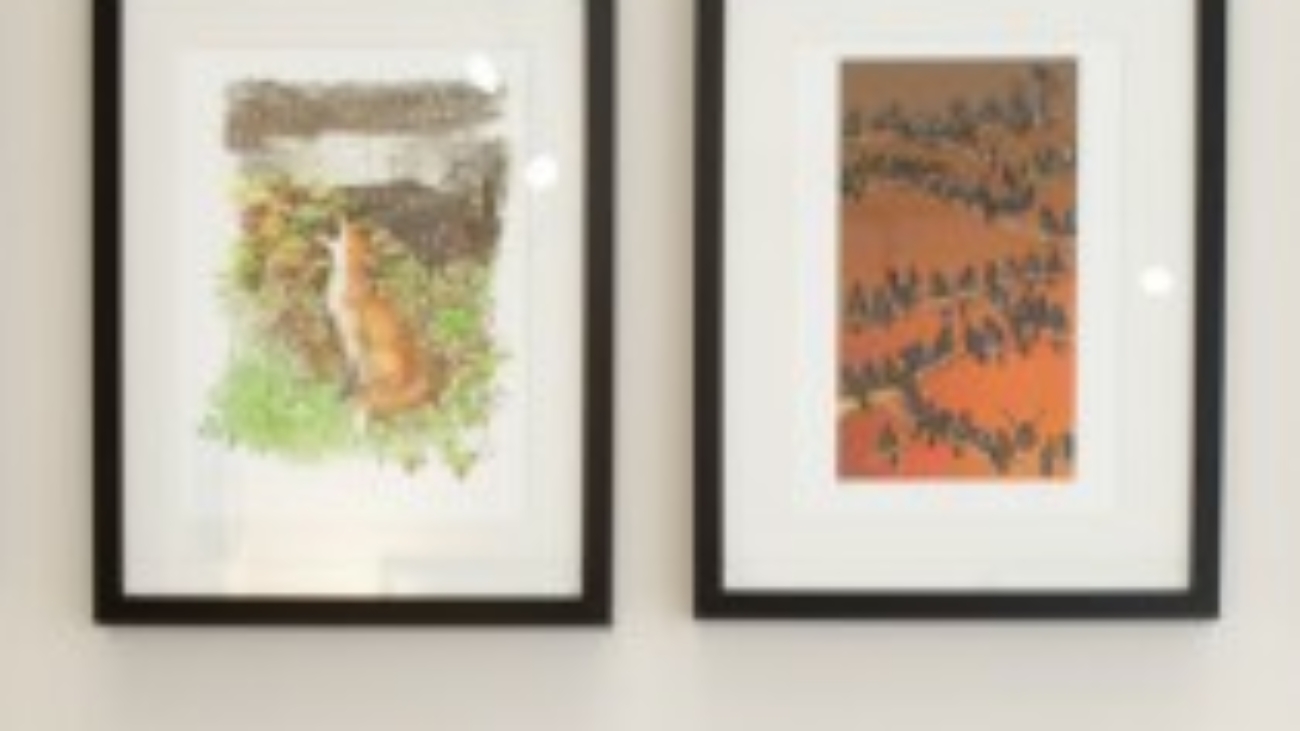 If you have visited the Minuteman Press Bristol studios recently, you’ll have noticed the beautiful artwork in our windows.

These pictures of hares, birds and other wildlife are the work of Bristol artist Dru Marland.

Having the pictures in our windows has opened Dru’s work up to a whole new audience, as she explains: “It’s like putting on an exhibition for the sort of people who don’t tend to go to galleries! Some people have gone in to Minuteman to ask about the pictures having seen them from the bus, which I think is rather cool!”

Dru grew up on a farm in South Wales, which was where her love of nature stems from. However, she also illustrates all manner of other things, and is currently creating a series of illustrations about important women in Bristol’s history. “I’ve started with St Werburgh, who wasn’t really Bristolian but there’s an area of Bristol named after her,” Dru explains. “It struck me there weren’t many streets in Bristol named after women, and there are very few pictures of them. So it’s ripe for catching up with”.

Find out more about Dru on her website Upside Down In Cloud.