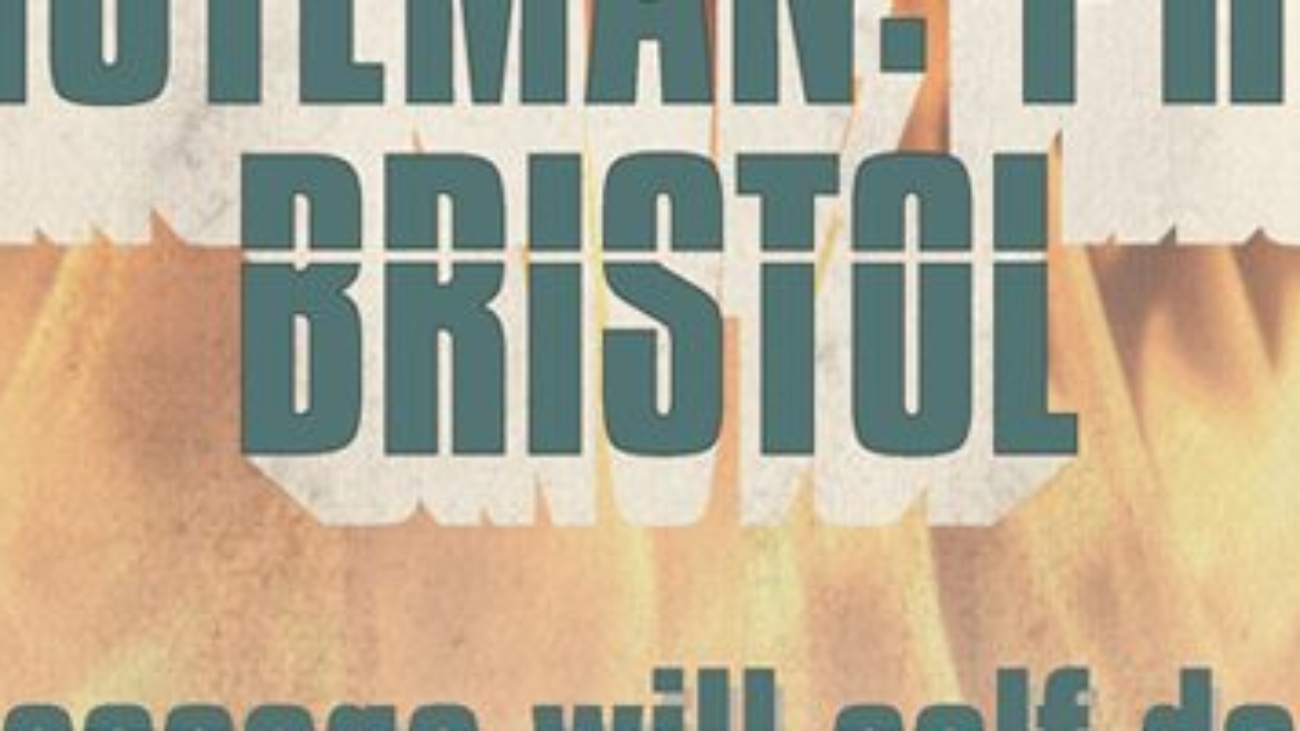 Film titles are so important in these days of multiple film channels and the ability to browse before you buy. Film titles are difficult; so many studios are involved in the production of even the lowest budget offering and so the viewer has to sit through sometimes as a many as ten information screens before the actual film title and cast are revealed.

Some studios have very iconic logos, so not much can be done with those, but sometimes even then they can be segued into the general tone of the titles. The ones that most people remember, long after the film has become all but unwatchable, are the ones which are animated. The first Pink Panther titles are legend, resulting in a spin off cartoon character which ran to 124 shorts and even three television specials.

Other early titles such as the Bond films and the original St Trinian’s set a standard which was copied for years. Nowadays, the film titles are very much more part of the film and sometimes it is hard to see when the title sequence has finished and the film proper begins. A recent example of that is Watchmen, which has a very long and striking sequence bringing the viewer up to date, going to the lengths of introducing characters not seen in the film itself.

The graphics of the wording has become less important than before, as anyone interested can now check details online if they desire to know more. In a list of categories as long as your arm, there is no Oscar specifically for Film Titles and yet a lot of work and thought goes into them, often to have them ignored. Finely produced film titles will capture the attention of the audience immediately, and are well worth the investment. 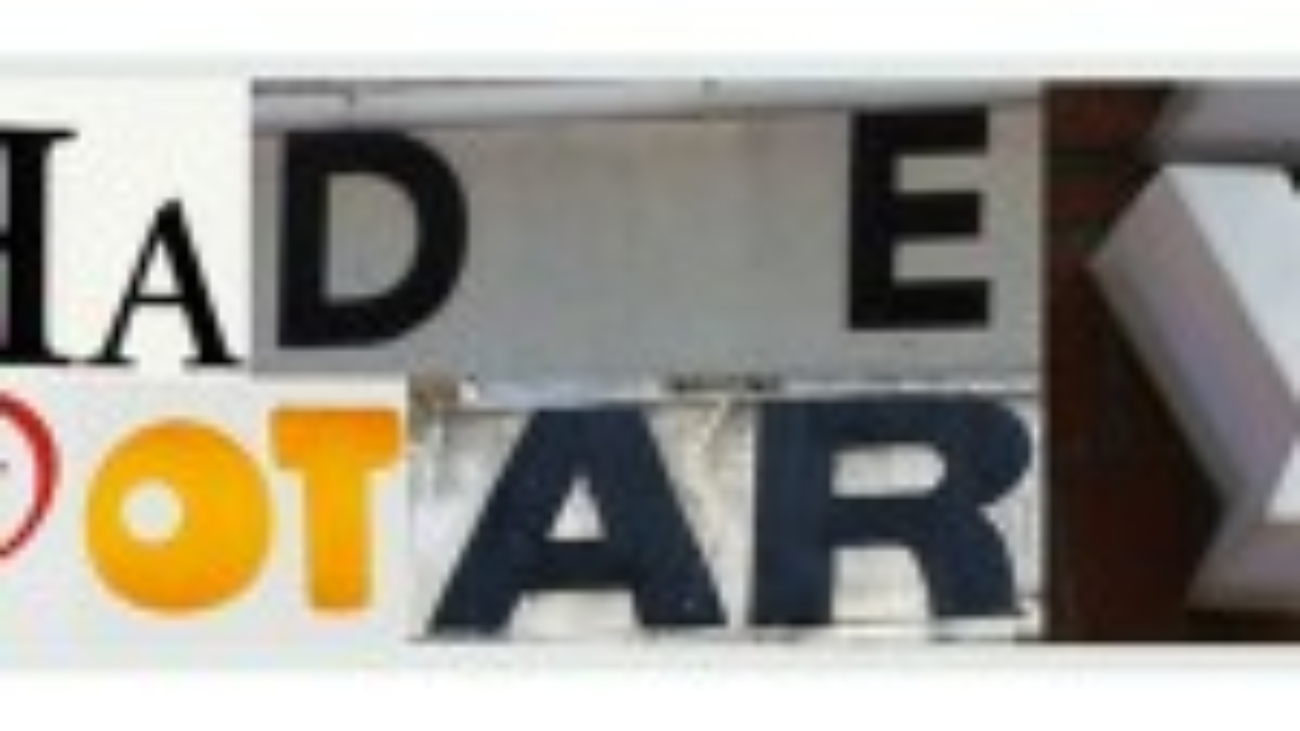 Everyone who uses a computer has a favourite font.

The font you use is very important in determining how your output is viewed. Times New Roman is one of the fonts that many people are comfortable with, although a number of data input systems (for example, those used by local authorities) do not support it and favour Verdana or Arial.

When personal computers first appeared, the choice of fonts was limited. The most annoying feature was that the text displayed on the screen didn’t look like what emerged from the printer. In the Amstrad years, it was possible to accidentally change the font to italic and bold with a little injudicious key stroke and end up with a 100 page document, when all you really wanted was a draft copy. In the days of the daisy wheel and continuous paper joined in a long strip, this ended up costing a fortune.

These days, what you see is what you get. However, fonts that appear great and you can read without effort on screen can look altogether different on paper. One government department sent out an email to all department heads asking that they refrain from using Comic Sans because it was giving the wrong impression. When a font has the word ‘comic’ in its name, you might think that would be clue enough.

It is fun, though, to sprinkle amusing fonts through an email. And for those who still like to send snail mail letters, using fonts like Holiday, Joker or something from the Wingdings range will make them look as if they are illustrated without resorting to Clipart. 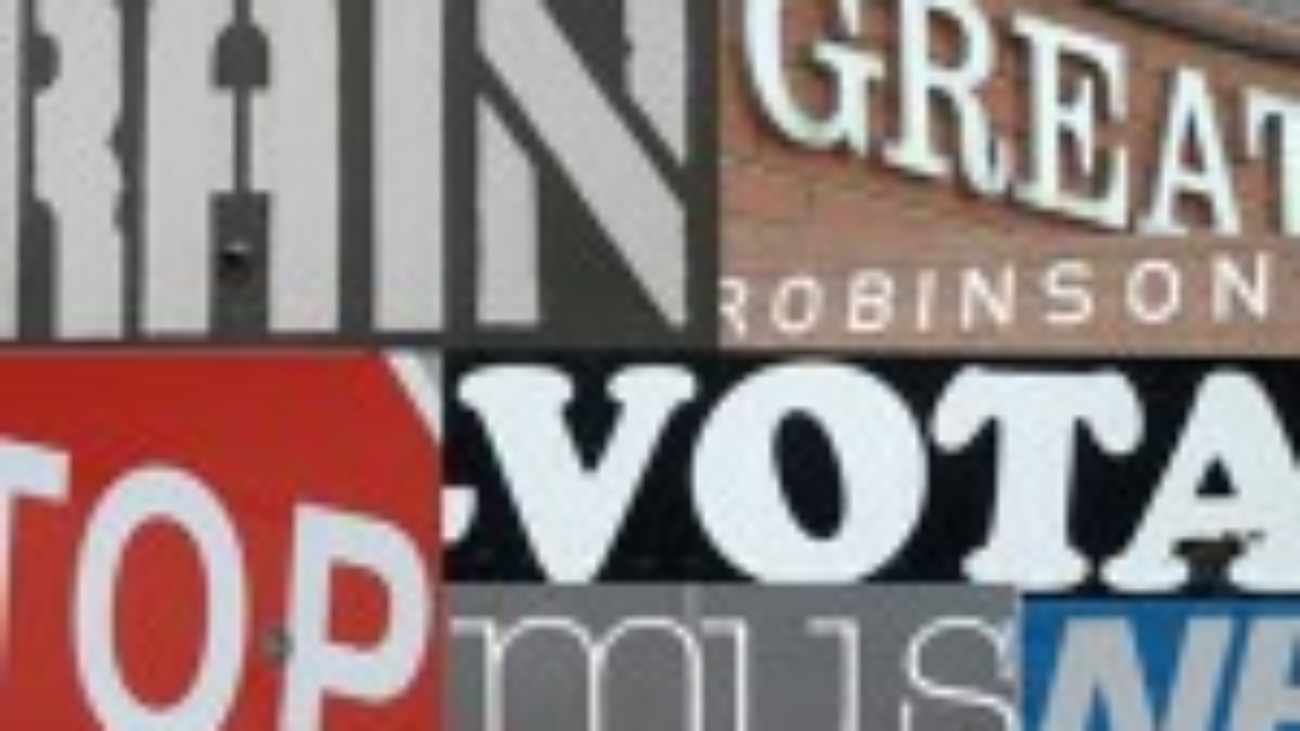 Everywhere you look there are fonts, and despite the fact that many popular fonts turn up time and time again such as Times New Roman, Arial and Calibri, graphic designers and marketers understand the importance of choosing the right font to convey the right tone and effect.

First impressions go a long way when it comes to the presentation of information. Whether on an advertising poster, website, the television or in a magazine, the choice of font could spell the difference between keeping your readers’ attention or losing it to your competition.

All fonts essentially fall into two different categories: serif and sans serif. Serif means ‘tail’ and fonts in this category will have a tail on the end of some of the letters such as Cambria, Georgia and MS Serif. Serif fonts are popular in publications such as newspapers and reports as they tend to look more official. Sans serif fonts are more simple as they do not have tails and are more appropriate for reading on a website etc.

More than anything, fonts can convey a mood such as casual and fun, or formal and sombre. This is where the choice of font is so important. If you’re attempting to provide serious information, the choice of a font such as Comic Sans would be an absolute nightmare, as it is known for its lack of credibility. Equally, presenting something lighthearted in a formal font such as Times New Roman will take away some of its intended impact.

Whichever medium you’re using, select the right font to fully convey your message in the tone you need.