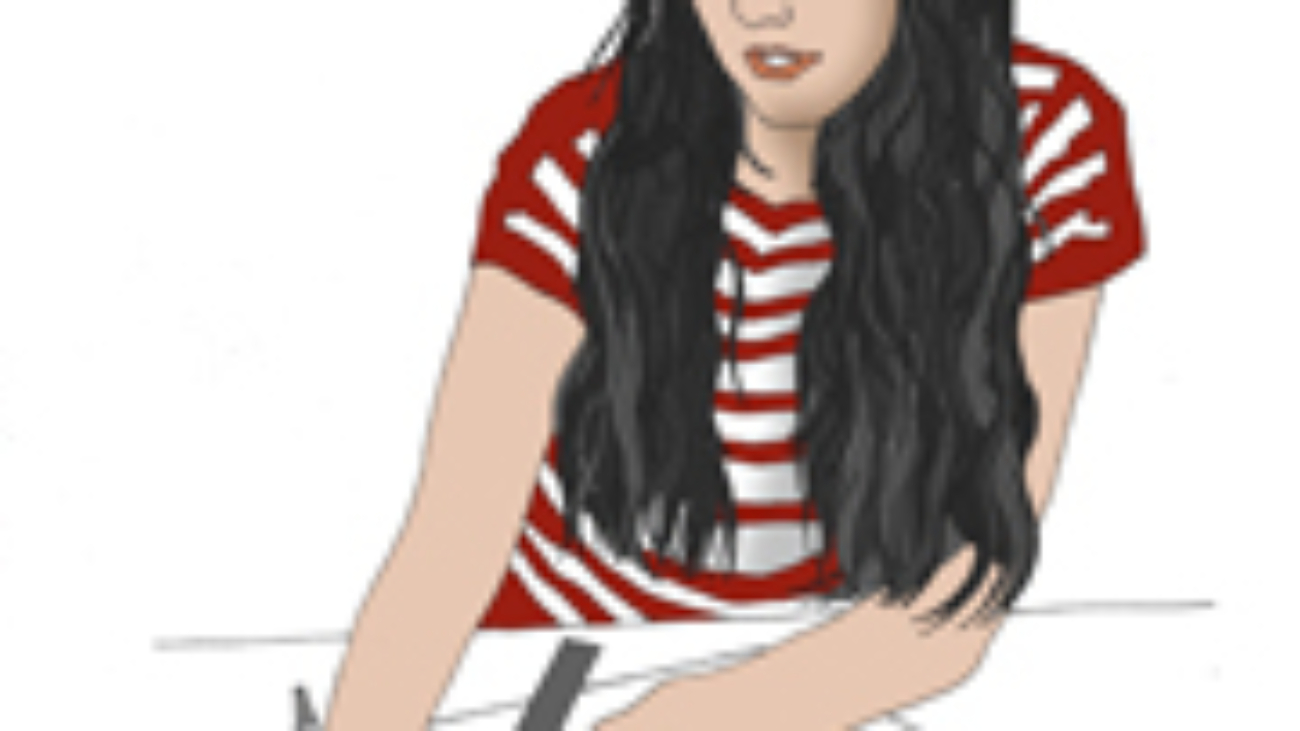 We welcomed a new member of staff recently to the Minuteman Press Bristol studio, in the shape of Spanish graphic designer Leticia Campoy Vega.

Leticia joined the team in January 2013… and not only was she new to Minuteman but she was also new to Bristol, because she is originally from Almeria, Spain.

Having a Spanish and Italian-speaking team member has been very useful in our Bristol studio, as Leticia explains: “We have Spanish and Italian regular customers, so I can speak to them in their own language. There are much more Spaniards now than when I first came to England ten years ago, and many of them are relieved that they can communicate in their own language at Minuteman”.

Leticia has a degree in Visual Communications from a Spanish university, and later studied graphic design at the Metropolitan College in Birmingham. “I was lucky because I had the best tutor in the world and the level of the HND was extremely high,” she says. “Plus we had the chance to meet our designer superheroes every now and then!”

Although she has only lived in Bristol for eight months, Leticia says the time has flown by and she loves the city. “What I like about Bristol is how lively it is and the fact that I have so many favourite places, from Gloucester Road to Park Street. And I love riding my bike by the riverside.”