Supporting our community is important to us at Minuteman Press Bristol, and we are very proud of our location in Bedminster. It was fantastic news when one of our directors, Lucie Wise, was recently elected as a director of the Bedminster Town Team.

Lucie said: “The directorship is an honour and responsibility for me and Minuteman Press Bristol. I am very excited to be on board. We spend the best part of the day here in Bedminster and feel that we are local in the same way that people who live here are.

“Together with the other directors, I will be able to know what improvements are planned, express my opinion on them, and make sure that our end of Bedminster is represented and gets a fair share in the Business Improvement District”.

The main goals of the Town Team are to improve the economic health of the high street, and encourage locals to engage in more activities in the area.

Lucie says one of the first areas she will look at is improving conditions for Bedminster cyclists: “I would like more cycling furniture to be installed (eg bike locking rails on the streets), more greenery introduced and to reduce littering on the streets. That is my starting point but there are many other issues”.

Having been based in Bedminster since 2006, Lucie says she really loves the area’s character: “It may look little scruffy on the edges, but it’s a very friendly place with people who care”. 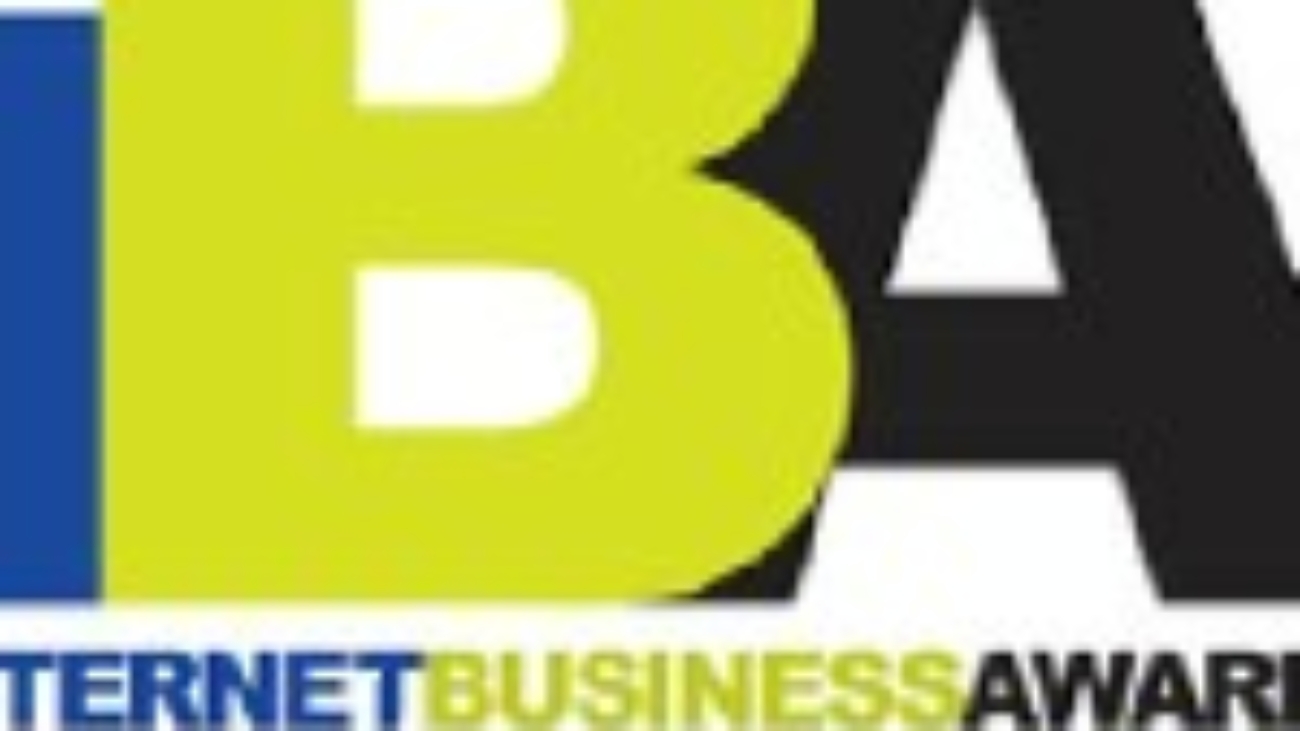 We did it! Minuteman Press Bristol has won the Internet Business Awards for 2011 in the category of Print and Publishing.

“The website is structured to be easily navigable with a flat hierarchy, never moving more than two clicks down into the website and always with the main navigation bar readily accessible,” said the awards judging panel about the Minuteman Press Bristol website. “Unusually, the website combines graphic design and print and is designed to be a friendly knowledge hub adding real value whilst maintaining a sales focus.

“Most graphic design websites are technically innovative and visually stunning, and most print websites are the absolute opposite. Minuteman has succeeded in addressing both markets with an original and interesting approach”.

Minuteman Press Bristol director Lucie Wise said: “The news is amazing. We’re really excited and proud of our website. It has always been invaluable to us and this appreciation from users is confirmation”. 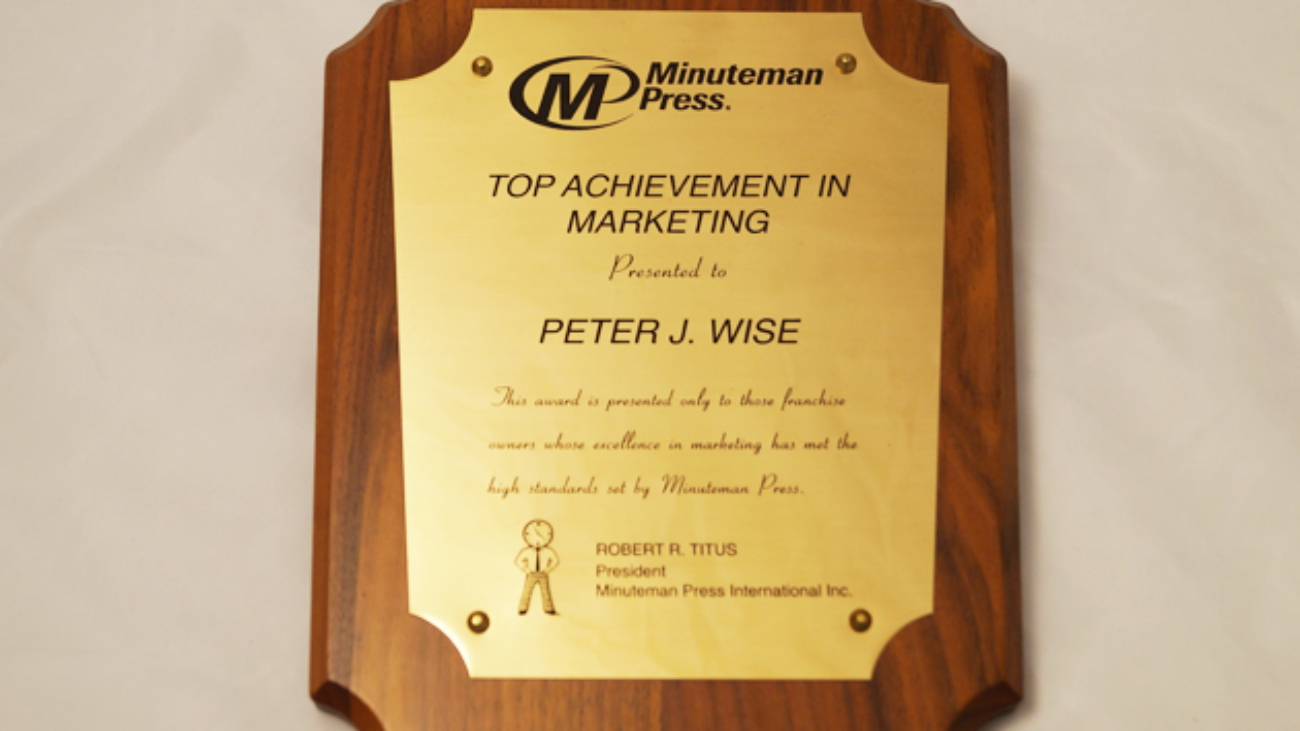 “It was a delight to present our annual award for marketing to Minuteman Press in Bristol, they have transformed the Bedminster print centre into something truly wonderful,” said George Holzmacher, senior vice president of Minuteman Press, who had flown into the UK from New York to deliver the award personally. 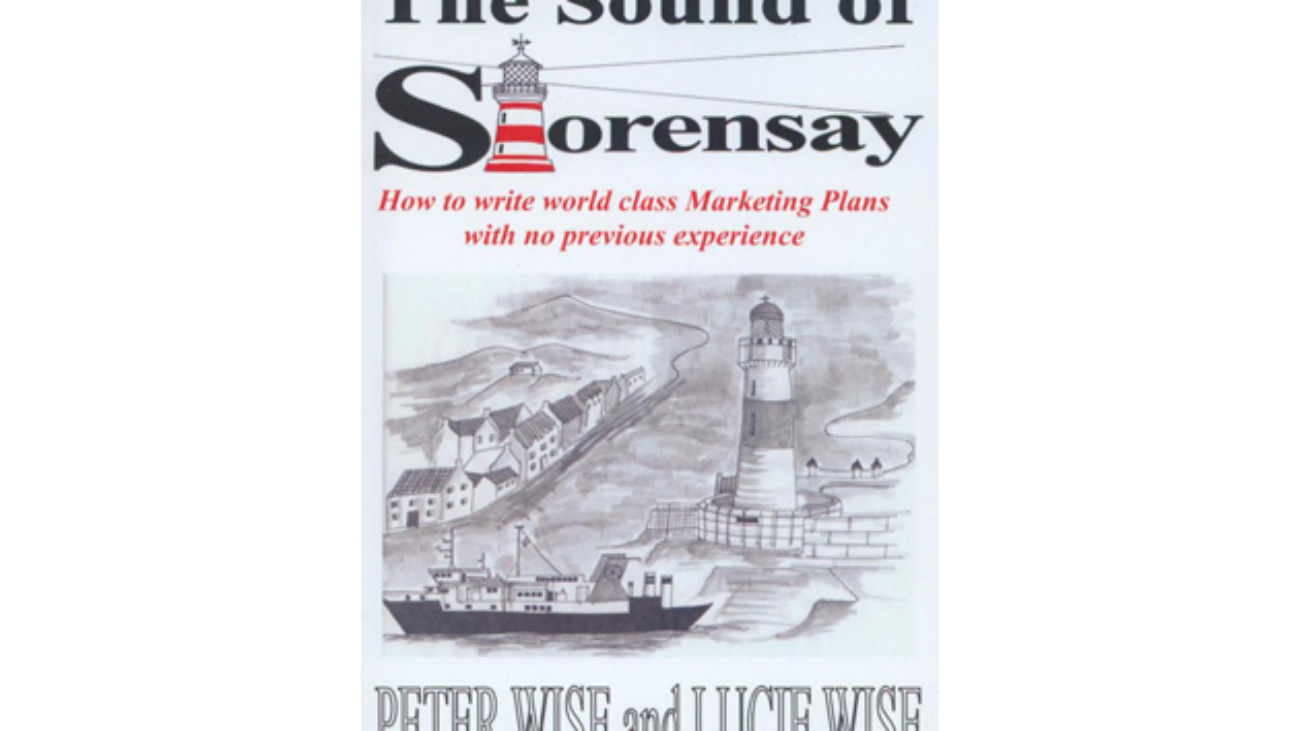 Peter and Lucie Wise, best known for being the joint directors of Minuteman Press in Bristol, have teamed up once again, but this time as authors. Peter and Lucie have written a marketing book entitled The Sound of Storensay. This is a marketing text written in a most unusual style, as a children’s story following the adventures of a group of young friends known as the puffins.

The unconventional approach has been chosen to increase knowledge retention while maintaining a high level of concentration. The reader will find that this business text is like none other previously read. The Sound of Storensay offers an intriguing route to writing comprehensive marketing plans. Complex theory is consolidated, and established principles explained in worked-through simple to follow examples.

Peter explained: “Our objective was to provide one book, which can be read and understood in several sittings, that will reveal how to write world class marketing plans with no previous experience.”

Lucie added: “We noticed a trend in the volume of requests we were receiving for guidance on the creation of marketing plans. In trawling books currently available, we identified an absence of comprehensive texts that were easy to read, affordable and consolidated established and contemporary theory.”

The book also has a website at storensay.com, which brings the fictitious isle to life and provides further insight into the six years of research that was required to write The Sound of Storensay.