There is no escaping the fact that Derren Brown fascinates people with his illusions and mental trickery. Derren studied at the University of Bristol and it was during his time in Bristol that he became inspired to become an illusionist, mentalist or trickster, call him what you will, by virtue of a visit to a show about hypnotism. This was the beginning of the Derren Brown phenomena, which is being witnessed today.

Since then Derren Brown has become a published author and his shows are frequently sold out. He has created and starred in several curiously titled television shows such as Trick of the Mind and Trick or Treat. His first programme, which brought him national recognition, was Derren Brown: Mind Control, which aired in 2000 and which captivated its UK audience, due to its stunning showmanship and skillful mind deception that confounded everyone. Considered an enigma in some respects, his brand of irreverent showmanship has become his trademark.

In terms of how Derren manages to confuse and conjure what appears to be unbelievable feats of mental trickery, he openly admits to using forms of suggestive content, psychology, misdirection and “magic” itself. Many recognise the fact that much of his work revolves around Neuro Linguistic Programming (NLP), which is a technique that is regularly used by hypnotherapists worldwide to help with a range of psychological disorders.

NLP is a form of communication developed by Richard Bandler and John Grinder, in the 1970’s in the USA. NLP uses subliminal forms of suggestion, which are subtle, but which have the sole aim of creating a particular desired effect. The approach offers an insight into the thought processes of an individual by watching for potential “cues”, which can then be responded to by using specific language patterns to illicit the desired behavior. Derren certainly appears to be a skilled practitioner of NLP.

One of the most renowned elements of his act, is his self-confessed use of misdirection. A well known and documented system, in which the individual or audience are guided to focus on a different element or aspect, to enable him to create the “magic”, which is the desired outcome. In addition, he constantly tries to endear himself to an audience by explaining how tricks are done. This is often part of the show.

An interesting and frequent part of Derren’s shows is where he debunks psychic methods, used by some to potentially extort money without any real benefit. This includes the realms of psychic communication, mind reading as well as medium-ship or communicating with the departed. His method for debunking psychic methods, many of which are relatively well-known to the general public, is to reproduce the results achieved without any recognised form of psychic skillset. When performed in front of an audience this often elicits the appropriate response of bewilderment and surprise.

Whatever the methods used by Derren Brown, the fact is that his shows mesmerise his audience and his showmanship adds a different dimension to his act, which in many ways is unrivalled within the current arena of performers.

Images created and supplied by the wonderful artist Jody Thomas at Digital Fire (creator of the Derren Brown mural featured). 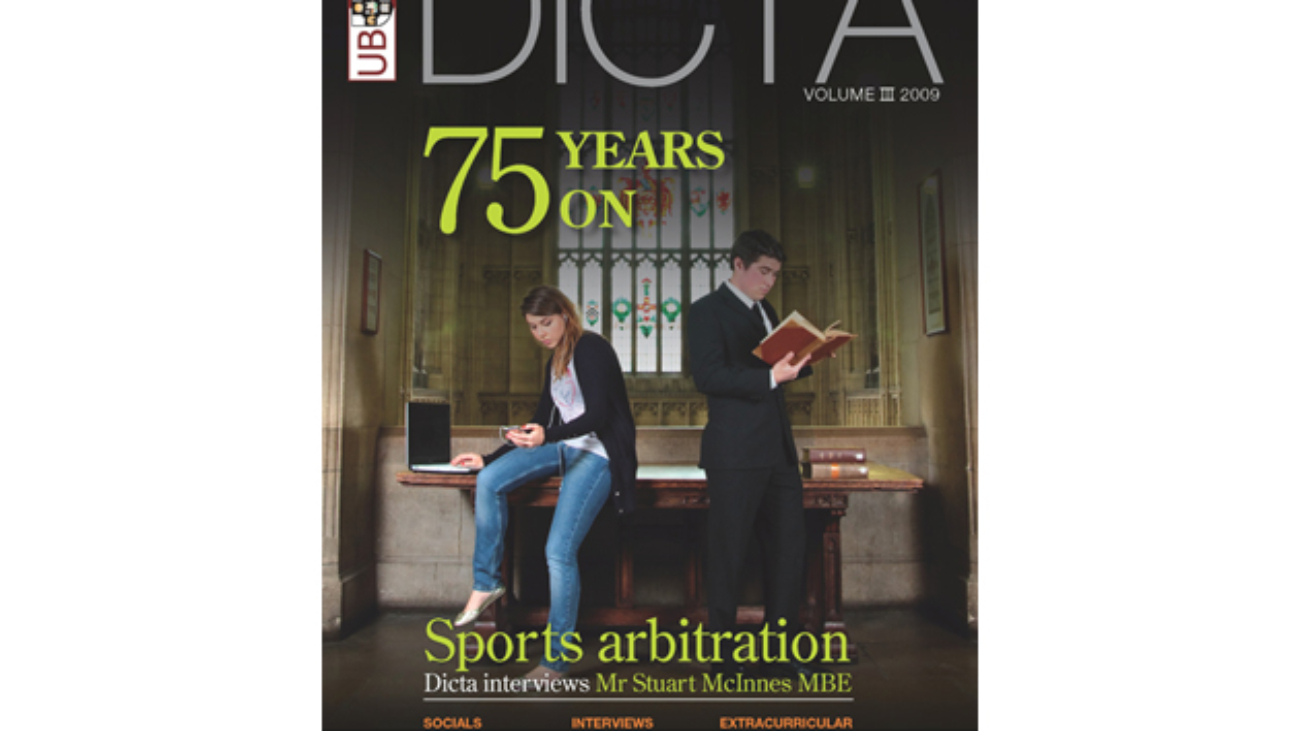 Dicta magazine contains a number of useful and interesting articles, which can be enjoyed by everyone not just law students. With fantastic pictures printed on high gloss paper, and gloss laminated covers, Dicta ticks all the right boxes. 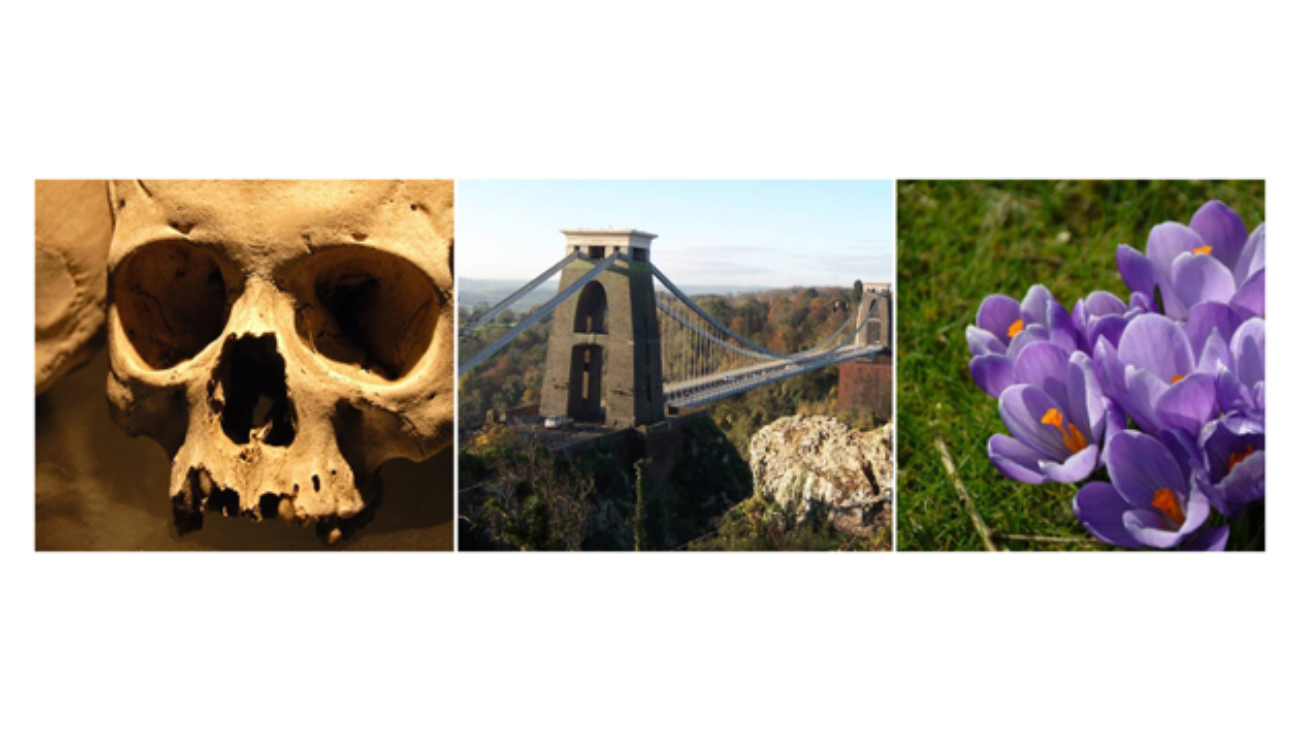 The field day was developed in association with the National Trust, Clifton Suspension Bridge Trust and University of Bristol.

The day began with a tour of Leigh Woods, lead by a National Trust head warden. Next stop was the Clifton Suspension Bridge and a walking presentation by Bridge Visitor Services. A private tour of the recently relocated University of Bristol Botanic Gardens concluded the field day.