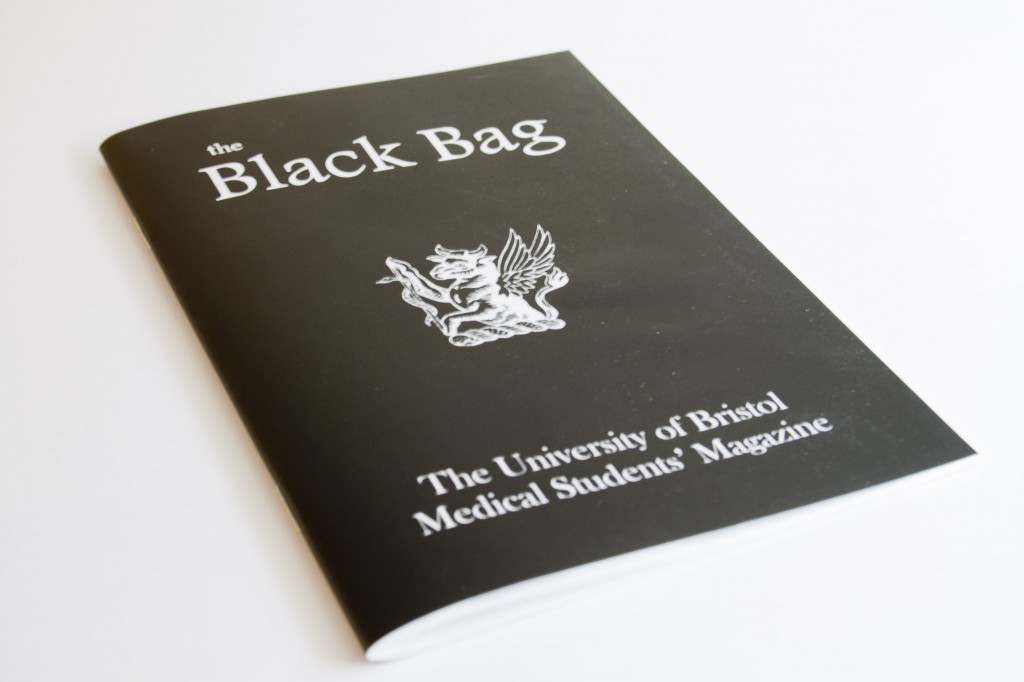 Put simply a zine is a small DIY self-published magazine that can be about any number of different subjects. While this may seem very straightforward, in reality, the story of zines is far more nuanced and twisty than it may appear on the surface.

These small scale publications have been at the forefront of counter-culture for decades and despite the onset of the digital age with many homemade thought pieces being published online as a part of the ‘webzine’ movement instead of in print, there is still a considerable number of zines in circulation.

Why zines are important

The content is entirely up to the creator, as by its very nature a zine is made as a personal piece written usually to express an idea that would not normally be published. Due to this zines have had a long and storied history with anti-authoritarian movements and rebellion

Zines give a voice to marginalized voices that would otherwise find it difficult to get their voices heard in the mainstream press. Zines are a great form of freedom of expression as they can be easily produced by anybody regardless of experience or their access to resources. All you need is paper and some time and you can produce a zine.

Independent publications have been essential to the feminist movements of the past century up to the present, with thousands of zines being made from the ’60s onwards focused on the feminist cause. During the ’90s as a part of the third wave of feminism, zines were commonly used by members of the Riot Grrrl movement and

Zines also are a great way for a niche topic to find an audience. Before the internet, it was very difficult for people with a particular interest to create communities that weren’t covered by the mainstream media. Many zines started as ‘fanzines’ with some of the earliest fan clubs based around star trek and early horror movies. Zines in many ways are the predecessor to online blogs where people can express their devotion to something, be it a cause or a piece of entertainment. 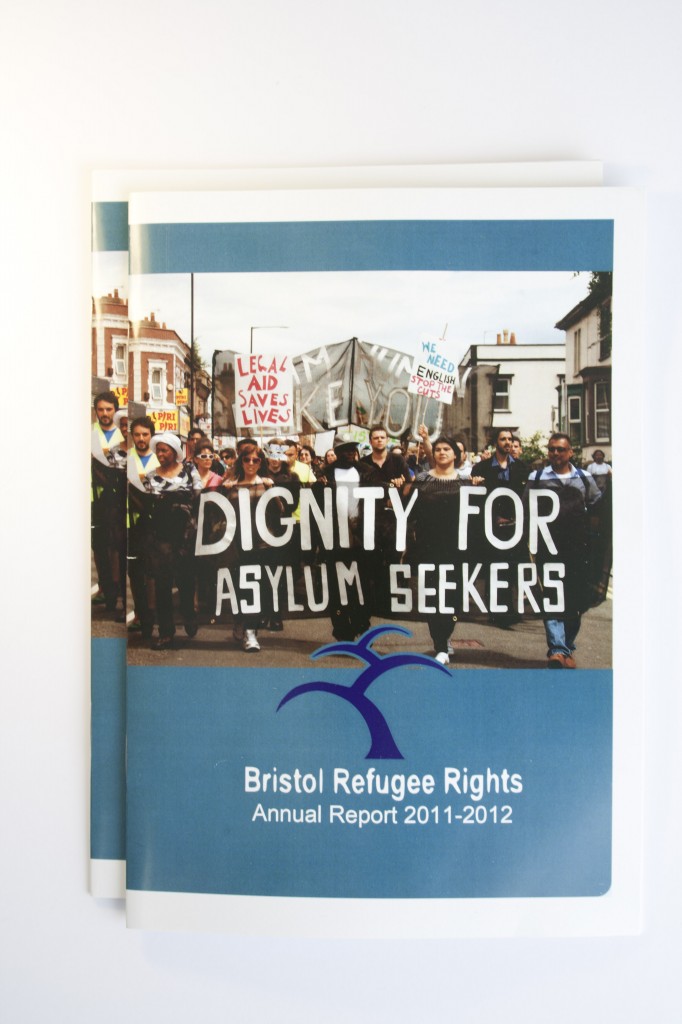 How to make a zine

Much like the writers and artists that create them, zines are non-conformist. They can be any shape, size, length or breadth you want, and your colour choices are only limited by what you can afford and implement. Many traditional zines use a collage style with cutouts from other magazines and photos, with text interspersed in a non-traditional layout. They tend to take on a bricolage style, but again it is entirely up to you the creator to decide how it looks and what content it will contain.

A zine does not have to rely on advertising or any other kind of trappings that a magazine might be forced into due to financial commitments. You can design your zine in any way that you see fit.

Zines are usually printed en mass by printing services (just like us at Minuteman Press!)

You can make a mini zine yourself before you get too ahead of yourself with the following step:

You can use this to create a basic layout for your future plans. It really is as simple as folding some paper and deciding what you want your topic to be about, and if you want to take the next step and try and make it look a little more professional for dissemination. 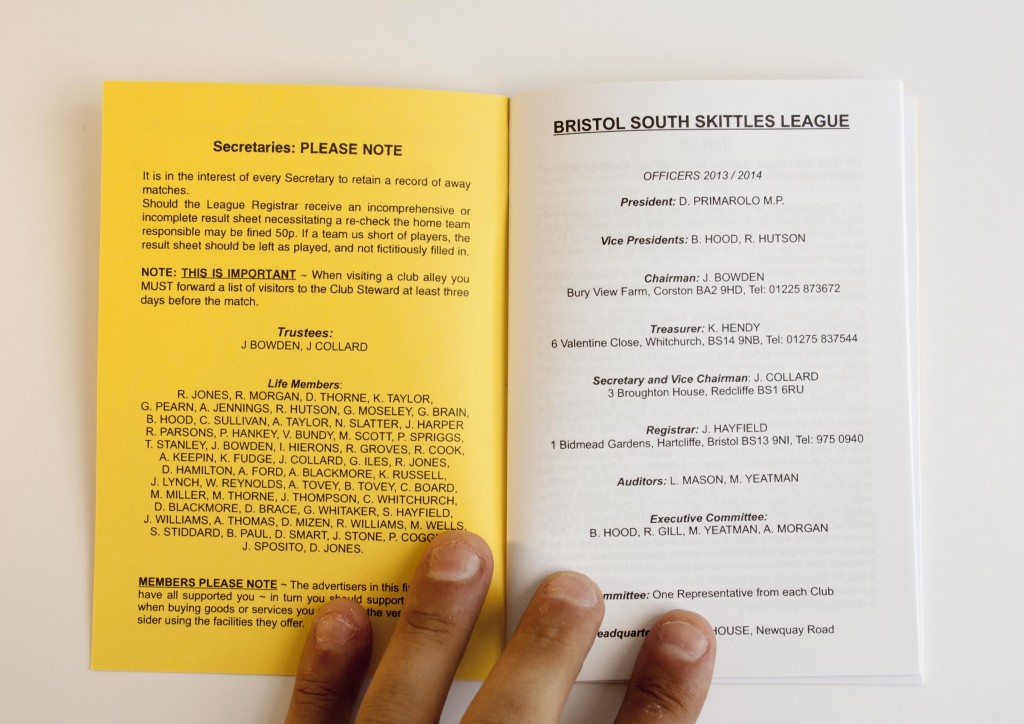 Zines have experienced a recent resurgence due to the connectivity given by the internet, allowing for various zine based festivals to pop up around the world. Zinefest, which is hosted annually in Los Angeles, has grown exponentially over the last decade, starting with only a handful of exhibitions, to having over 200 unique zines being showcased.

There have also been a number of zine libraries opening up in the united states as well zines being displayed in museums around the world. The artistic merit of many of the zines has become an increasing focal point, with many being archived in institutions like the Tate and the British Library.

How can we help you create your ideal zine?

We at Minuteman Press have years of experience in a variety of different printing techniques, and we can help with design and copy as well (but if you make your own zine, you will probably have this covered).

We have all the equipment you need to print and produce your own professional looking zine, have a look at our magazine page and get in contact with us to find out how we can help you. 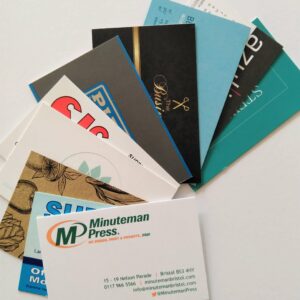 Business cards: How to design and print them for your business

Although they are not as common as they were years ago, business cards are still very important for your business in the 21st century. Business

PrevPreviousBusiness cards: How to design and print them for your business
NextLoyalty cards and marketingNext

This website uses Google Analytics to collect anonymous information such as the number of visitors to the site, and the most popular pages.